Check out our new courses for 2020

We have a great range of courses to choose from. Please navigate the menu above for more detail information on our courses. We provide training at all levels from the most basic first aid course to Train the Trainer and Teacher Training qualifications.

The Security Guard Course is a required for those who want to obtain the SIA Security Guarding Licence which allows you to work in the private security industry as a security officer.

Brightside Training Fire Safety Training Courses are designed to ensure your organisation can meet the needs of your Fire Risk Assessment under The Regulatory Reform (Fire Safety) Order 2005.

Here is a quick introduction to our Brightside Training team! 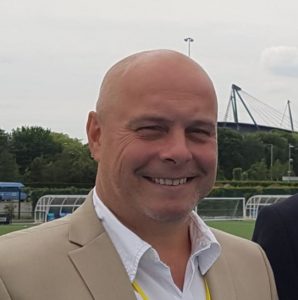 Tony has 30 years as a serving Police Officer. During his service in both West Midlands and West Mercia Police he served 25 years front line policing, where he has worked in both city centre and rural policing. He has spent time in the riot police in Birmingham, where he later became a Police Officer Safety trainer. He was also a police medic, surveillance trained and a community Police Officer, for which he won Community Police Officer of the year on two occasions. Since leaving the Police, he has worked for 3 years as a Door Supervisor, working in a variety of roles. He brings a wealth of experience, professionalism and fun to the courses he runs. 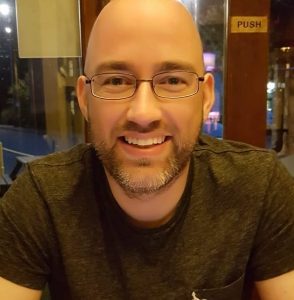 Here are just a few of our satisfied customers who have attended one of Brightside Training's courses. 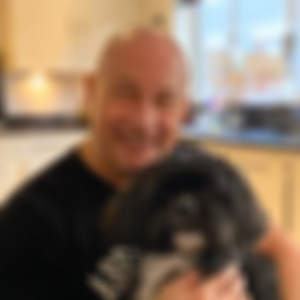 For more information about our courses get in touch.

Give us a ring

Any cookies that may not be particularly necessary for the website to function and is used specifically to collect user personal data via analytics, ads, other embedded contents are termed as non-necessary cookies. It is mandatory to procure user consent prior to running these cookies on your website.